Apply Now!
Mathematics is at the core of human civilization and is the cornerstone of all modern science and technology. The Mathematics Program has three main functions: to provide students in the program with the opportunity to study the primary areas of contemporary mathematics, to provide physical and social science majors with the mathematical tools for work in their disciplines, and to introduce all students to serious and interesting mathematical ideas and their applications. 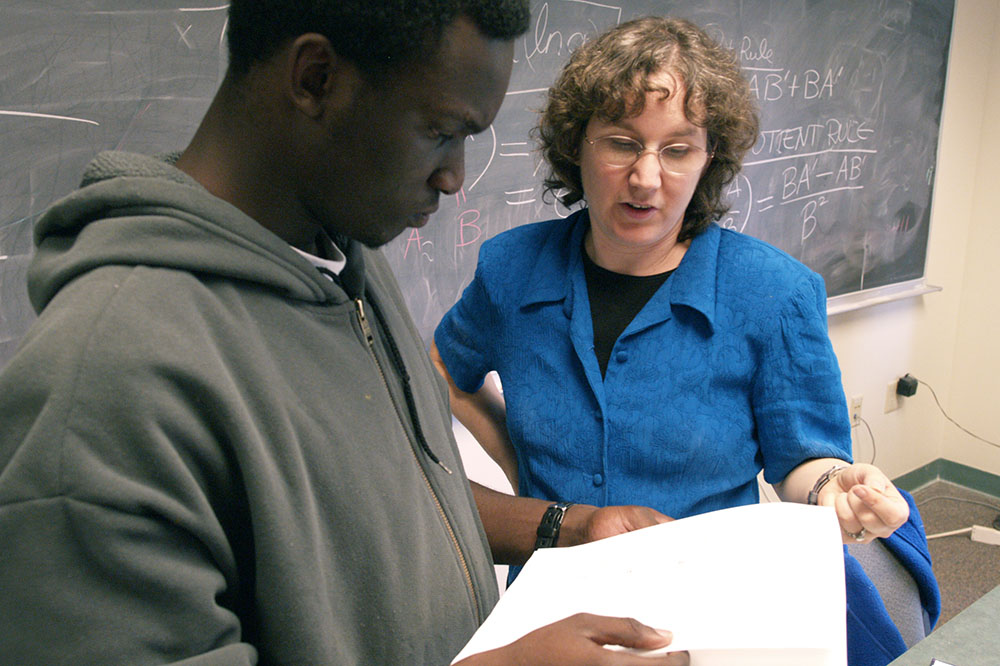 For students who choose to major in mathematics, the Bard Mathematics Program combines high academic standards with a great deal of individual attention, both in the availability of faculty members for discussion outside class, as well as the possibility of tutorials, independent study, and individualized Senior Projects. There are standard course requirements for the completion of the Mathematics Program, but these requirements are balanced with the needs and interests of each student, through Bard's Moderation process. For example, students can tailor their course of studies towards either the more pure or the more applied aspects of mathematics.

All Students Are Welcome